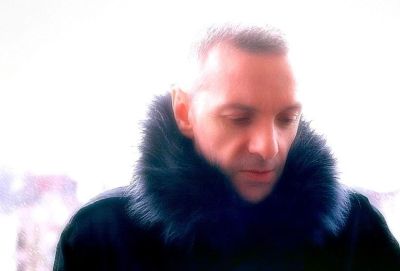 From Alternative Synth Pop and New Wave to Avant Gard down tempo, Glasgow, Scotland based Thomas Leer is a cult favorite Electro pioneer. He delivers original music in his own custom-made style that does not resemble another.
He arrived at the end of the seventies with his seminal indie release Private Plane, to help jump start a movement still evident today. With shrewd invention, he blended conventional instruments with tape loops, electronic experimentation, and treatments to forge a compelling pop with a dark sent at times. His musical and instrumental agenda blended in perfectly with the rather unique color of his angelically echoing mysterious voice (when he sings).
From the start he managed to gain a considerable amount of attention and respect from the press and media. Releases like Contradictions, 4 Movements mini album, and his epic Scale of Ten album on Arista. It was just a question of time, a few years of indie cult status led inevitably to his recruitment to the major labels. Thomas formed the duo ACT together with Propaganda lead singer Claudia Brücken. The pair appeared on Top of the Pops and had video clips on national TV. They released a handful of smart singles and an album, before deciding to cut and run and disband. After the release on Trevor Horns ZTT label, Thomas Leer took a break. It was a relatively long pause, before he broke the silence and delivered the remarkable piece of art in the form of a full album titled Conversation Peace on Avatar.
Thomas Leer has always been an artist that is impossible to ignore. He manages to reach a formulated atmosphere unique to his behalf, something he owns and preserves for more than three decades. He delivers and draws on varied sources.
His transmission is loud, and the signal is strong. 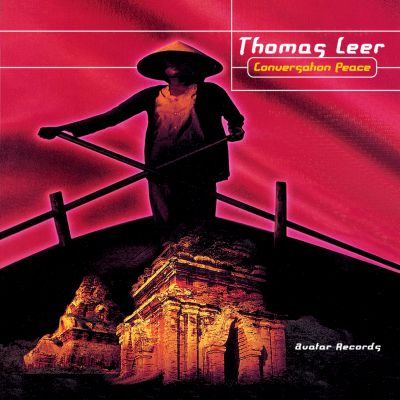